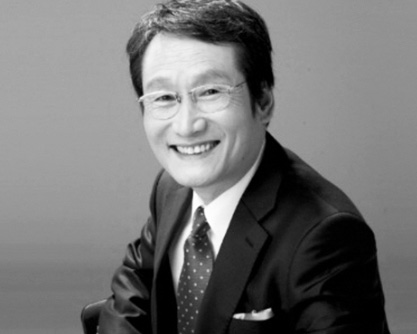 MOON Sungkeun started his acting career in 1985 at Theater Yeonwoo Company. MOON won Best New Actor in Theater at Baeksang Arts Awards in 1986 with his performance for HANS Chronicles. In the 1990s, MOON worked with various directors, including PARK Kwangsu, JANG Sun-woo, YEO Kyundong, LEE Hyeon-seung, and LEE Changdong, for films such as Black Republic (1990), The Road to the Race Track (1991), To the Starry Island (1993), To You from Me (1994), Out to the World (1994), A Single Spark (1995), Sunset into the Neon Lights (1995), A Petal (1996), and Green Fish (1997). As a son of late Pastor MOON Ikhwan, MOON Sung-keun has participated in promoting relations between North Korea and South Korea for a long time. MOON is currently the president of a special committee for North-South Korean film exchange. 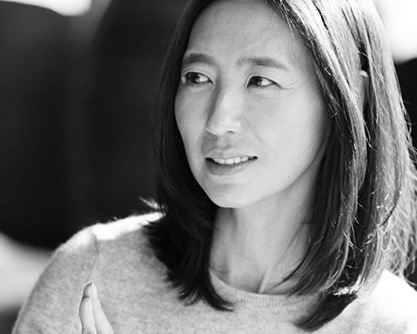 PANG Eun-jin is a film director and actress. After a successful career in the field of theater, PANG expanded her domain to the realm of the film by acting for The Tae Baek Mountains directed by IM Kwon-taek in 1994. PANG delivered an impressive performance in Three-Oh-One, Three-Oh-Two (1995) directed by late PARK Chul-soo. Pang also starred in Farewell My Darling (1996) and Push! Push! (1997). After making short films, PANG made her first feature, Princess Aurora, in 2005. Pang then went on to direct Perfect Number (2012), Way Back Home (2013), Method (2017), and more. PANG is currently the first festival director of PyeongChang International Peace Film Festival. 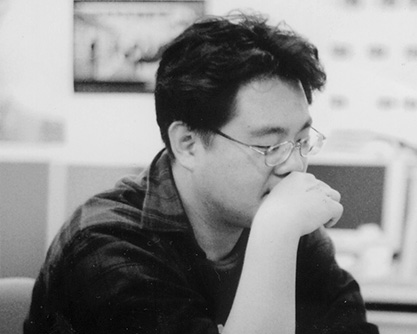 KIM Hyungseok worked as a journalist and chief editor for Screen, a magazine specialized in film, for ten years. In the following ten years, KIM wrote articles on films for various media and worked as a moderator at film festivals. KIM has joined PyeongChang International Peace Film Festival with hopes to introduce many films embracing the theme of peace to the audience. KIM contemplates on what kind of cinematic practices can we implement as the citizens of the only divided country in the world. 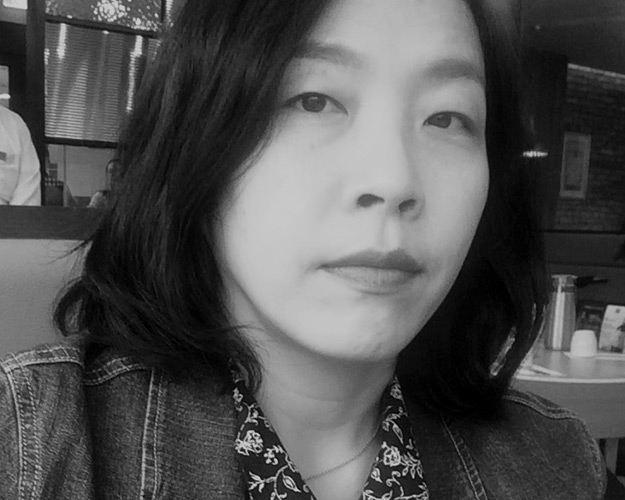 CHOI Eun Young worked as a writer for a monthly film magazine and as a staff critic for a weekly film magazine. CHOI also participated in Bucheon International Fantastic Film Festival as a guest programmer and Persons with Disabilities Film Festival as a programmer. Through Pyeongchang International Peace Film Festival, CHOI aims to mitigate the chaos and sadness of the people who suffer from various forms of violence in the past and the present of the divided Korean peninsula and the world and to share the concerns and thoughts on creating a better tomorrow.