Cinematic Gangwon offers a rare opportunity to take stock of the accomplishments of the local filmmaking scene, which has been enjoying a steady growth in a relatively short span of time. In the past year alone, dozens of films were made by and with the support of individual creators, media centers and academic communities, among which one feature and five shorts are selected for this section. I Leave Home is the feature debut of director Kim Sunghwan, who comes from P.U.R.N Production, a group of documentary filmmakers. One man makes the tough decision to leave home to become a Buddhist monk, and asks his friend to see him off at a temple. His wish is crushed, however, due to a totally unexpected reason, and the two men’s journey is halted. Actor Yang Heung-joo stars as the protagonist. The five short films each come with their own flair of creativity. Ra Dana’s Left Hand is a humble documentary capturing the director’s daily life and her own drawings against the backdrop of the nature. Yoon Huigyeong’s Bu-dong, which was made as part of a moving image project at Gangneung’s Sinami Culture School, gives a perspective on the images of routine things found around. Anion by Lee Minyeob creates a lasting reverberation through an ordinary story. Han Wonyoung tells a little tale of a married couple in Bugs in Your Heart, which has a surprising persuasiveness that immerses the audience into the aura of the film. Director Jo Sohui’s One Summer Day turns the lens to a young girl, who goes through a phase of growth, silently struggling within her family. 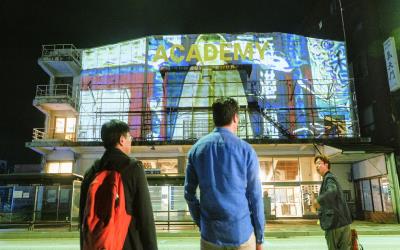 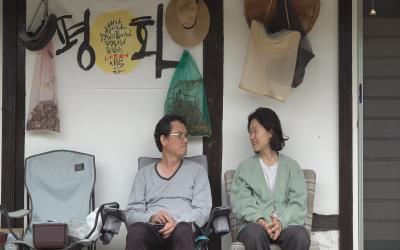 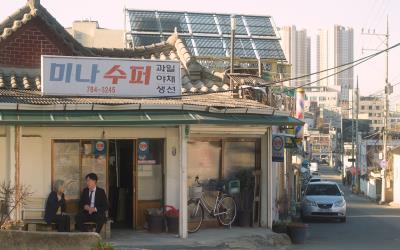 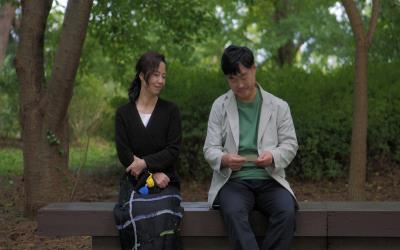 Bugs in Your Heart 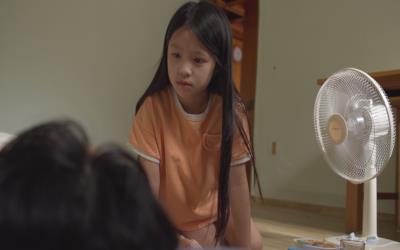 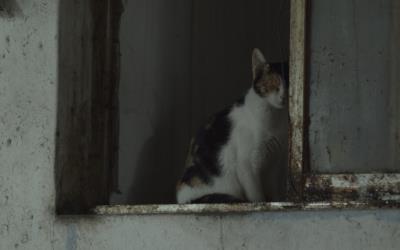