2022 PIPFF has scaled up the program with a new section, one synonymous (literally) with the year’s slogan. With Cinema is a watch-and-talk program that aims to deliver new experiences and value to film lovers by inviting notable guests to talk about films with a live audience. Three films were selected to this end. The winner of the top-honor Golden Lion at the 2021 Venice Film Festival, Happening by Audrey Diwan is a mesmerizing screen adaptation of Annie Ernaux’s autobiographical novel of the same name. Following its screening, Park Sang-young, the youngest Korean author to have his book – a series novel titled Love in the Big City– longlisted for the International Booker Prize, will explore the crossroad of cinema and literature. Second in the program is Parallel Mothers by Pedro Almodóvar, which ended up handing the Best Actress award to Penélope Cruz also at last year’s Venice. It contains truly stellar performances by an enchanting ensemble cast in the roles of fearless, provocative women. Beck Una of the Labo Actorology will join viewers to discuss the acting and directing of the film. Lastly, Cats’ Apartment by director Jeong Jae-eun is a documentary that follows the ‘cat moms’ trying to relocate stray cats safely out of an abandoned apartment complex. Jeon Jin-kyung of KARA will lead the conversation on the relationships between humans and animals, between humans and nature. 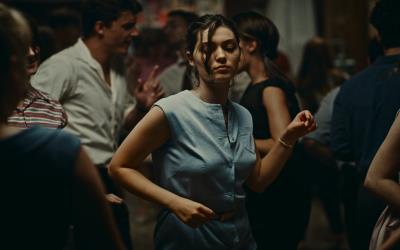 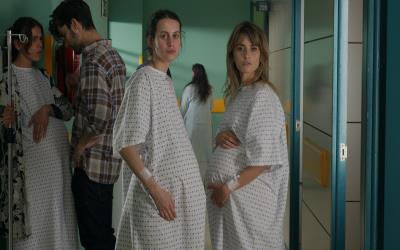