Contrary to the name, none of the films in this section are from North Korea, reflecting the status of its film industry that has stopped producing new movies. Rather than going back to some classic films that the country has co-produced with foreign partners, we are taking a critical look at the situation of a divided Korea through films made South of the border. They focus on the historicity of the national division and its lasting impact, such as a diasporic population including the Zainichi and political defectors. Kim Dongwon’s The 2nd Repatriation is an anticipated sequel to Repatriation, released in 2003. In the two decades, many of the ‘converted’ long-term political prisoners have passed away, but there is still little sign, if any, of the South-North relationship getting improved. The documentary is a chronicle of the regrettable times lost. Soup and Ideology by Yang Yong-hi recalls a particularly painful part of Korea’s history, from around the end of the Pacific War to the Jeju April 3 Uprising and Massacre, which prompted a mass escape out of the island. The wounds of the war are revived through Yang’s own mother’s accounts. Lastly, artist-cum-director Im Noa presents three shorts: The River I Must Cross I (2015), The River I Must Cross II (2016) and Looking through the Binoculars (2020). Featuring characters, narratives and images, her works conjure up an impressive landscape that stretches beyond simple ideologies. 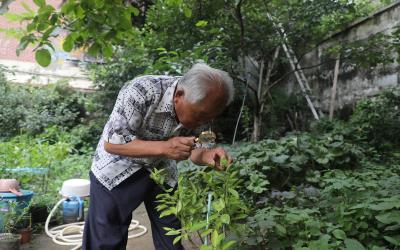 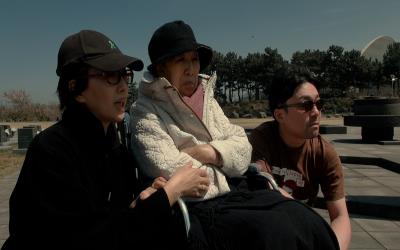 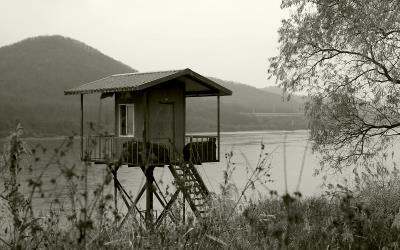 The River I Must Cross I 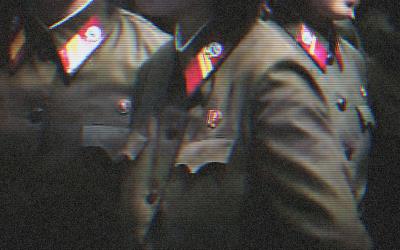 The River I Must Cross II 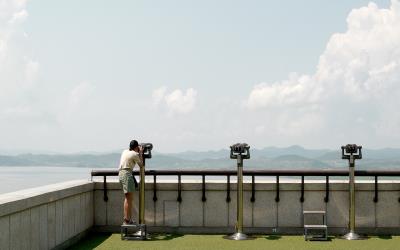 Looking through the Binoculars