Three keywords define the 16 entries in the K-shorts section: teen, family, and romance. Girl at a Window follows a teenager who uses a public study room for live streaming on social media, offering a look into how the youths today interact with the society. Chuz Me! goes deep into the feelings between two young girls, Killing a Hamster portrays somewhat peculiar relationship of twin sisters, Light It Up at 2 AM deals with a tragic incident that took place at a vocational boarding school in the 1990s, and the documentary CITI-100 peers into the “street culture” of teen motorcycle riders. Meanwhile, Nobody’s Land, The Banners, and Two Woman tell stories of family members gone missing, of the void left behind, from unconventional perspectives. The disappearancees are approached in realistic ways rather than as some unsolved mysteries. Family Toast is an uplifting movie with a fresh take, while Or Father is a subdued yet stirring depiction of the reality of a single father. The films in the third category revolve around relationships that are ending, or have ended. No Problem shows how volatile a long-term relationship can become, and Big Brother zooms in on a love triangle, delivered through stellar acting. While a degree of desperation is felt in Nice to See Your Face, that feeling of fluttering butterflies accompanies bitterness in Mint Condition. I’m not a robot. and Noise Rhapsody are novel experiments that push the boundaries of Korean short-form cinema. 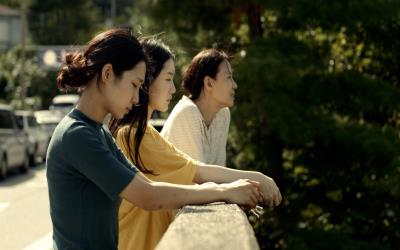 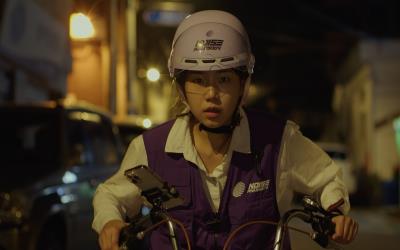 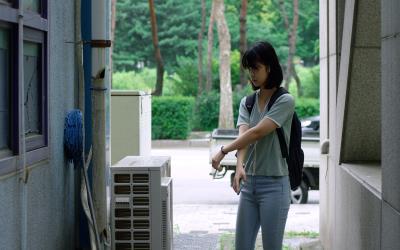 Girl at a Window 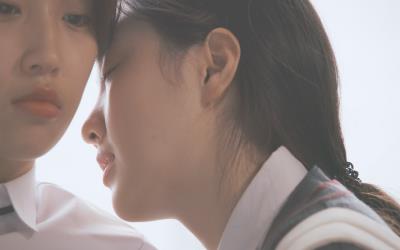 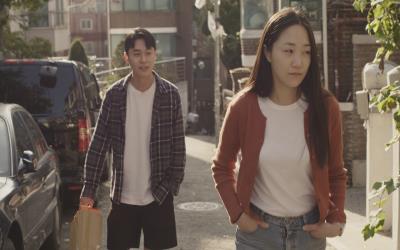 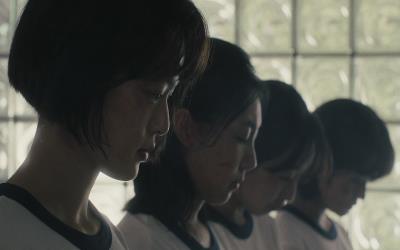 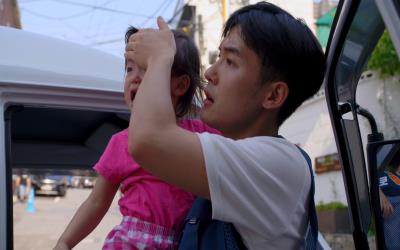 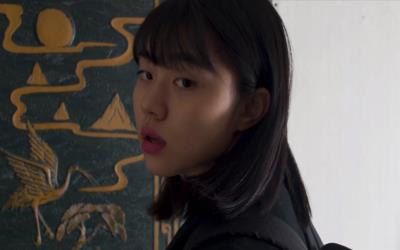 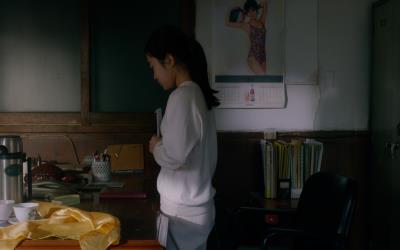 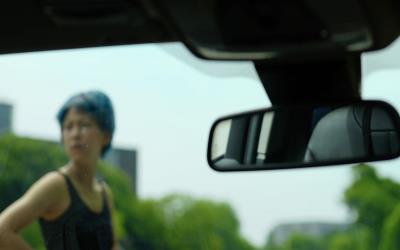 Nice to See Your Face 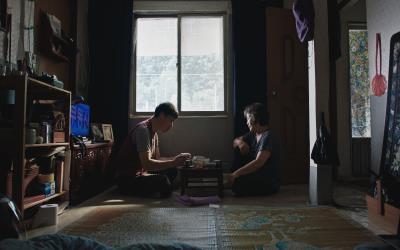 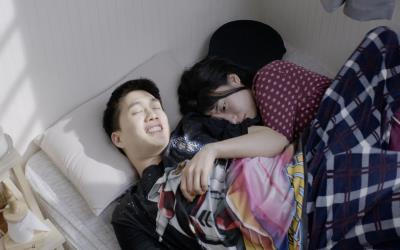 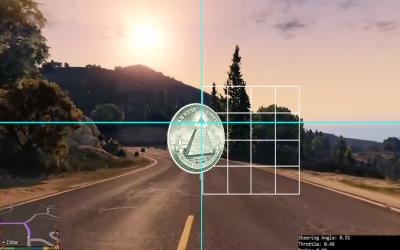 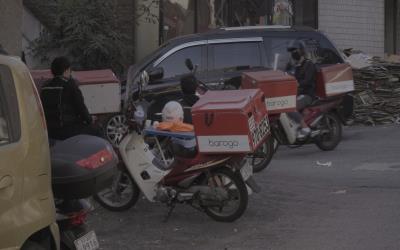 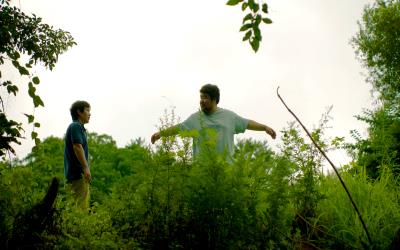