The lineup of eight films in the International Feature Competition is one of the most colorful in PIPFF’s history. Two documentaries, four foreign features and two Korean features comprise this category encompassing movies that poignantly capture with sensitivity the impact of social systems and issues on individuals, from microscopic to macroscopic points of view. Olga depicts the psychological struggle of a young Ukrainian gymnast exiled in Switzerland. It is set against the backdrop of the 2013 Euromaidan movement that began as a protest against then pro-Russian government, a symbolic event at the root of today’s military invasion by Russia. Television Event is an intriguing archive documentary that follows the making of the 1980s film The Day After, which helped spread the fear of a nuclear proliferation upon release at the height of the Cold War. It brings back the old debate surrounding the threat of using nuclear weapons that has resurfaced due to the ongoing war in Ukraine. Navalny, which was screened at the Sundance Film Festival earlier this year, documents the jaw-dropping account of the assassination attempt on Alexei Navalny, the Russian opposition leader and Putin’s biggest enemy. The Fam, Between Two Worlds and Sonne delve into the most pressing social issues of our times such as child abuse, economic polarization, generational conflicts and problems within culturally diverse communities. A Home from Home and The Hill of Secrets, both homegrown movies, will make you realize that a true family is so much more than just a bloodline, thanks to their warm take on the “smallest unit of society.” 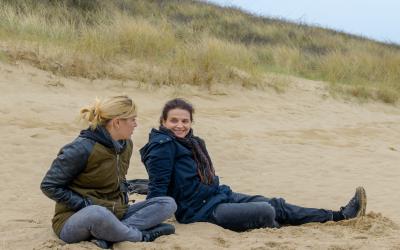 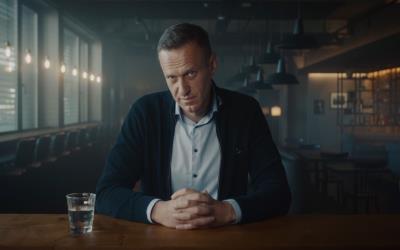 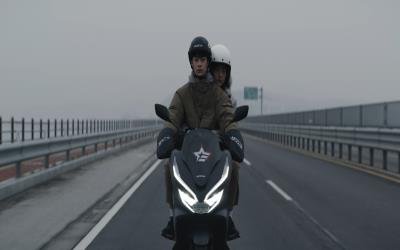 A Home from Home 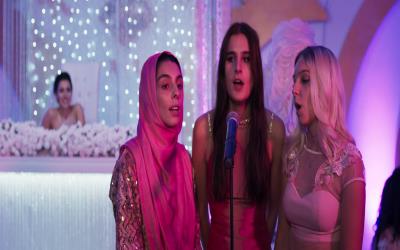 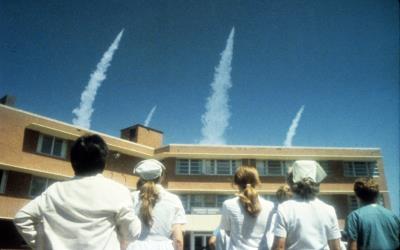 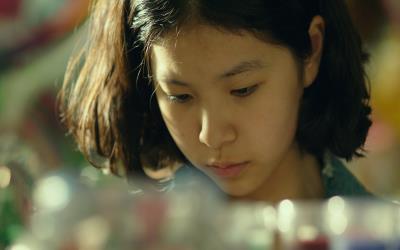 The Hill of Secrets 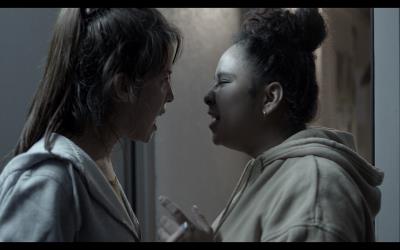 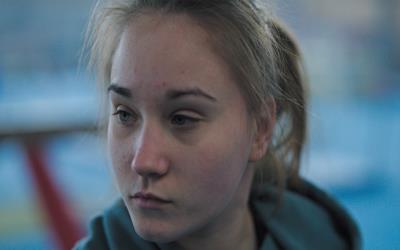