Summer Breeze is an outdoor screening program where the audiences can enjoy the cool summer of Pyeongchang. This year’s Summer Breeze presents a selection films that represent different times in history. Stephen Dadley's 2000 film Billy Elliott is a tale about a boy in a coal mining village in Northern England who dreams of becoming a professional ballet dancer. Set against the backdrop of the British miners' strike during Margaret Thatcher's premiership, the story develops into one representing the entire young generation. Some of the elements that make it stand out are: Jamie Bell who played Billy with unrefined dance moves and rebellious look in his eyes; a unique plot that combines coal mining and ballet to depict the coming-of-age story of a talented boy and a strong bond within the family; and the retro appeal of Britpop playing in the background. Also available in this section is the 2015 film Shaun the Sheep Movie, one of the major works by UK-based Aardman Animations. The studio, which also produced Wallace & Gromit: The Curse of the Were-Rabbit film, shows off the chic charm of its clay animation again in this film. The prequel to A Shaun the Sheep Movie: Farmageddon screened in last year’s Summer Breeze, this animation appeals to all ages with its simple aesthetics not found in sleek Hollywood animation as well as a feast of slapstick comedy reminiscent of classic silent films. Also, this year marks the 100th anniversary of Charlie Chaplin's feature debut, The Kid. This film captures the essence of Chaplin’s comedy—satirical humor from the point of view of a working-class protagonist. It also showcases his sensitive portrayal of human emotions as a clown who offers consolation to all those in low places of society. 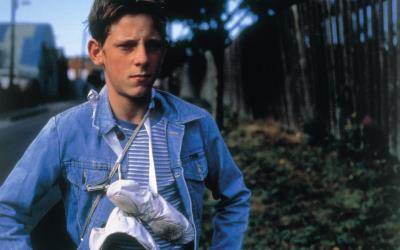 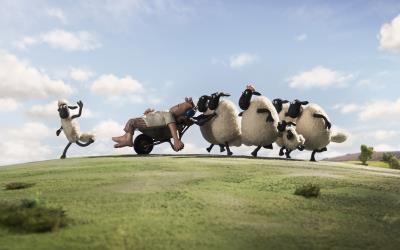