This year’s Close-Up section highlights the work of Ahn Jae-huun, the film auteur/director who founded Studio Meditation With a Pencil. An active animator since the 1990’s, Ahn has been making a diverse array of animated shorts and features, as well as TV series and music videos, starting with the cel animation One Day of Hitchcock (1998).
Notably, Ahn’s animation series based on some of the most iconic short stories in modern Korean literature hold particular significance in the history of Korean animation. The images brim with unique sentimentality that is utterly inimitable, and they clearly show that a lot of research has been done to ensure accuracy of the settings Ahn uses to build a compelling and immersive theatrical universe.
Screenings include an early short Innocent Joy (2000), and Green Days (2011), a feature that brought the director and his studio to limelight. The Road Called Life (2014) and The Shower (2017) are the landmark, literature-based full- and mid-length films, respectively. The Shaman Sorceress, which also opens the 2021 PIPFF, is a feature that won a special jury award at the 44th Annecy International Animation Festival in 2020. In the period of the festival, a postscreening meet-up session with the audience is scheduled, along with a special exhibition and book publication. 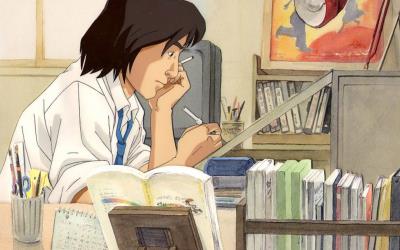 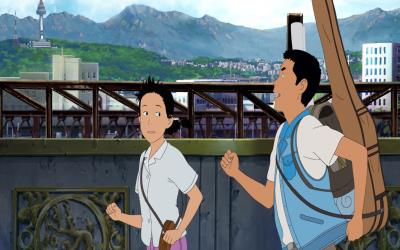 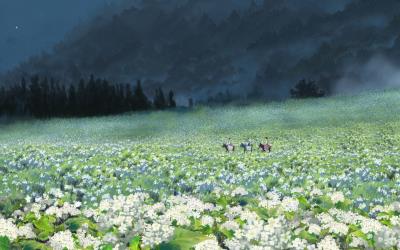 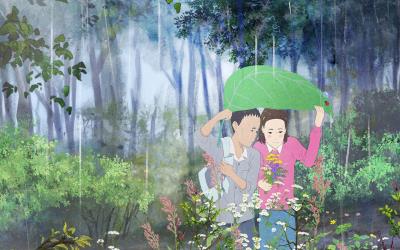