Pyongyang Cinema which introduces a selection of films related to North Korea, presents two feature films and four short films this year. Among the entries is Moranbong, the first North Korean-French film directed by Jean Claude Bonardo in 1960. A love story between a young worker and a daughter of a Pansori musician set in Gaeseong at the down of the Korean War, the film offers a rare glimpse of post-war Korea. I Am from Chosun is a documentary depicting the lives of North Koreans in Japan from various perspectives, which starts with the director running into a group of North Koreans in Japan on Mt. Geumgang in 2002. Reclaiming the Negative is a film revolving around the portraits of North Korean refugees in South Korea taken by photographer Tim Franco. This film is presented alongside the photographer’s exhibition featuring North Korean refugees’ portraits and their life stories. Also in the section are the films that provide a look into the past and present of North Korean life with images representing a various mix of emotions about the country. The Fantastic features a unique structure of secret interviews with North Koreans who have watched Hollywood blockbuster films. Little Pyongyang depicts the life of a refugee settled in England with bright colors and stylish visuals reminiscent of a Wes Anderson film. Comrade Anna, a dream-like fairy tale of a Korean-Swiss girl who stumbles upon a North Korean man who appears in her wardrobe. 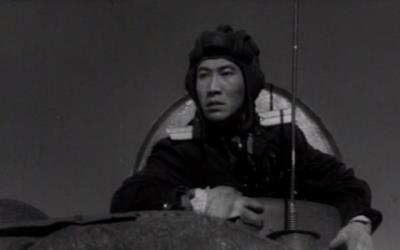 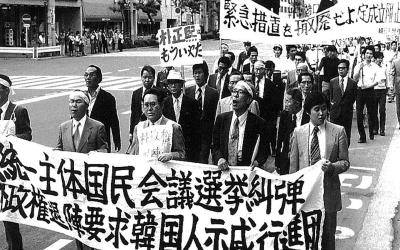 I Am from Chosun 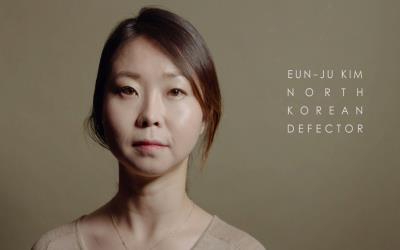 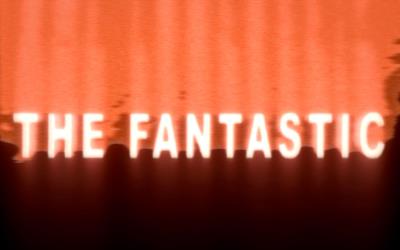 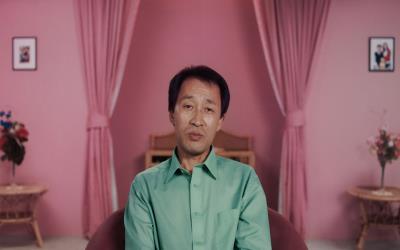 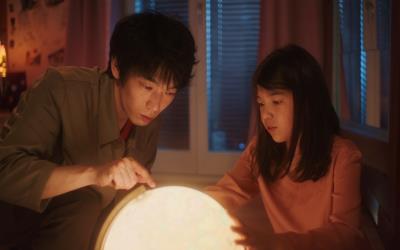