Spectrum K presents a selection of films that reflect the latest trends in Korean cinema. Last year, the section featured a talk session with the theme of “Women, Cinema, Talk.” This year's talk session entitled “GV Again” is held along with a slightly unconventional “Guest Visiting” event, where the directors discuss their films with the audiences. The first two films featured in this section are those denied the chance of GV when released due to the COVID pandemic: Josée by Kim Jong-kwan and The Day I Died: Unclosed Case by Park Ji-wan. A melodrama starring Han Jimin and Nam Juhyeok based on the Japanese film Josee, The Tiger and the Fish, Josée shows off the director’s unique sensibility. Park Ji-wan's debut film The Day I Died: Unclosed Case offers impressive performances from the cast, with awesome synergy between three actresses—Kim Hyesoo, Lee Jungeun, and Roh Jeongeui. Both films will have their first GV here at PIPFF. With The Book of Fish, Pang Eunjin, PIPFF Festival Director, will meet the audience alongside director Lee Joon-ik. An actress-turned-director, Pang came back in front of the camera for the first time in about 10 years for this film. Pang, who guest appeared as Chang-dae (played by Byeon Yohan)’s mother, and the director who brought her back to acting, will share stories about the film with the audience. 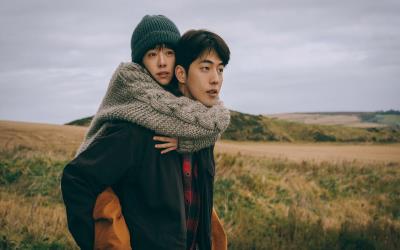 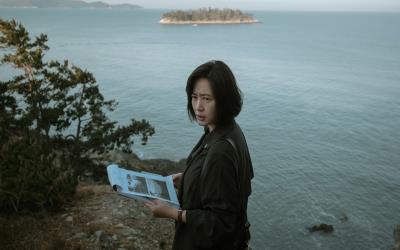 The Day I Died : Unclosed Case 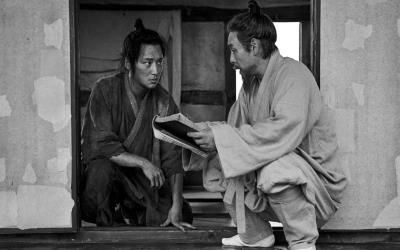 The Book of Fish