Fifteen films have been invited to compete in this year’s Korean Shorts category. They come in all forms, but it is not impossible to find a common thread. One noticeable trend is the recurring theme of family, as many films seem to either ask questions about the traditional family values or present some form of an ‘alternative’ family. Mother of Three, Family Portrait, Stumbling Family, Schrodinger’s Kitties and Man of National Merit focus on family conflicts, while Molly’s Home, Soonyoung and Ray suggest that family can take different forms. Other films offer a fresh take on a familiar subject matter. Wasteland reveals the brutal exclusionism of a local community through land, while Nipple War 3 and Lip Rouge adopt black comedy to daftly deal with not-so-light motifs. This trait is witnessed in Stumbling Family, Family Portrait and Mast as well. Undo tackles the tricky topic of bullying in schools, The Things We Hoped Last Summer fuses children’s innocence with fantasy and Father, Please Find Mary skillfully builds up a drama around the struggle between desire and faith. PIPFF marks the world premiere of seven out of the 15 entries. 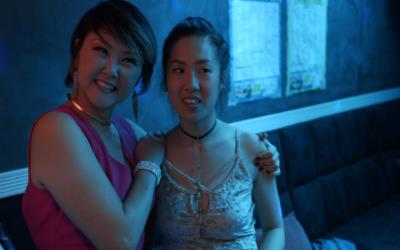 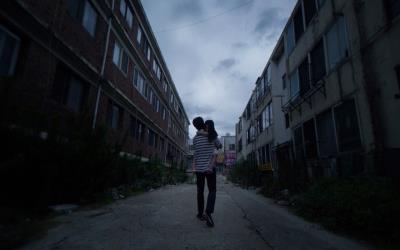 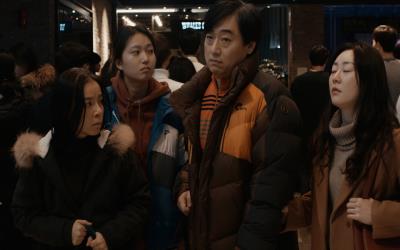 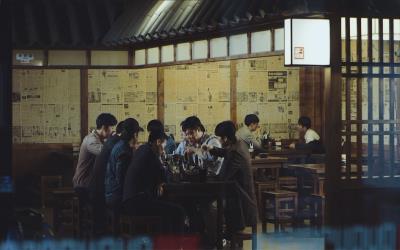 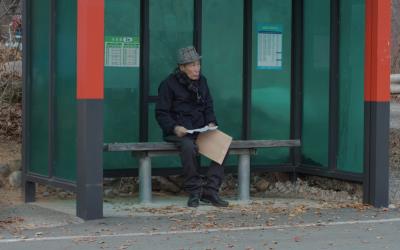 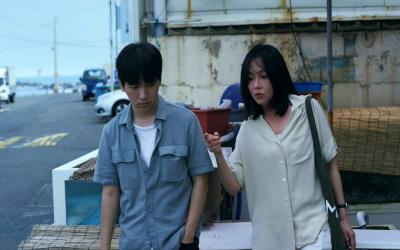 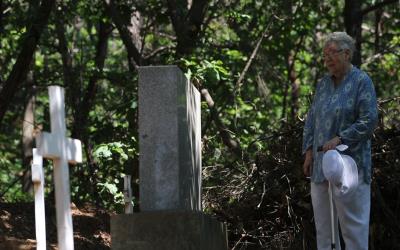 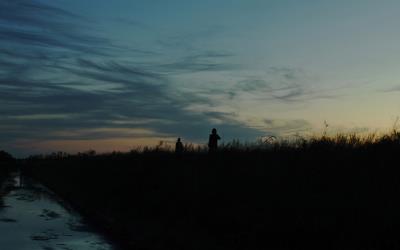 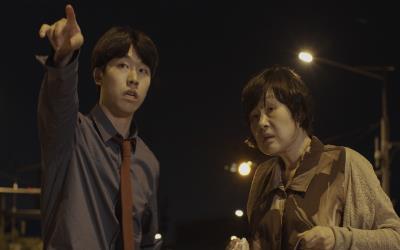 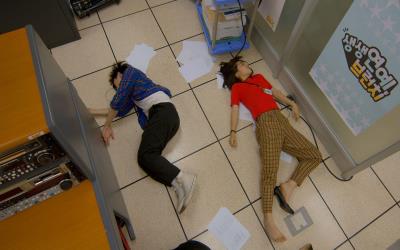 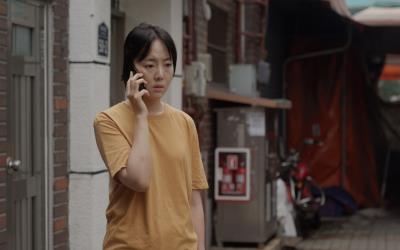 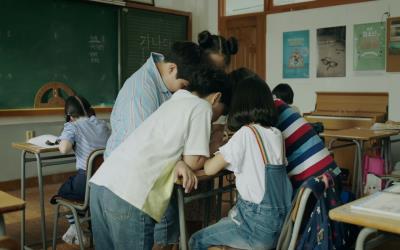 The Things We Hoped Last Summer 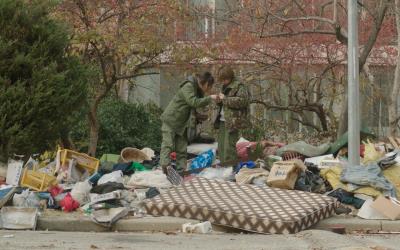 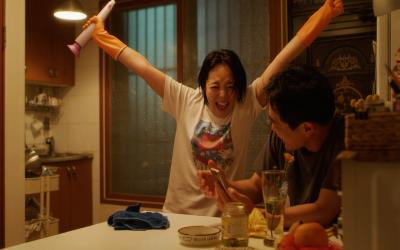 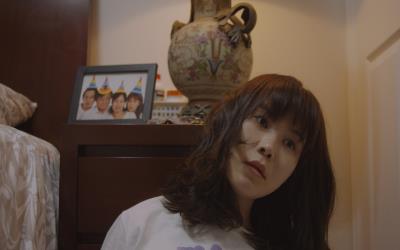