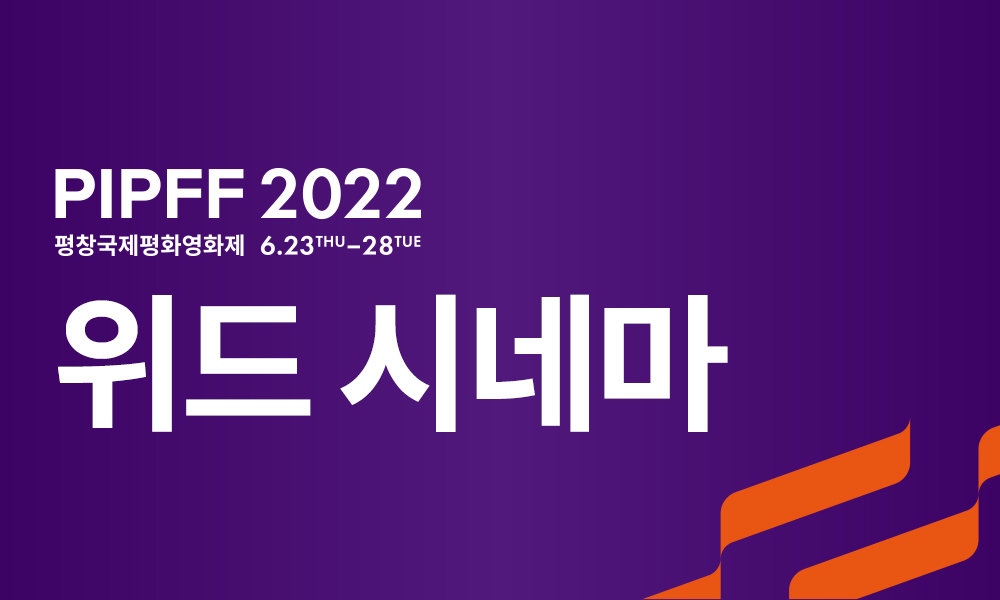 Im Noa has been extensively exploring the imagery of boundaries using various media such as photography, video and installation. Her video essays – The River I Must Cross I & II, Looking through the Binoculars – will be on view prior to commentary provided by the contemporary artist herself on her works. 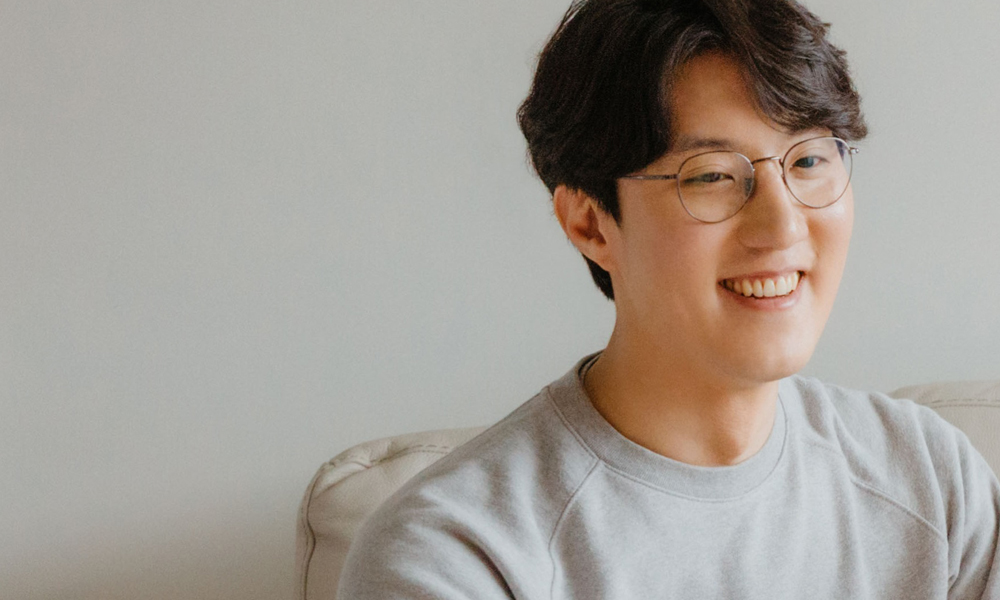 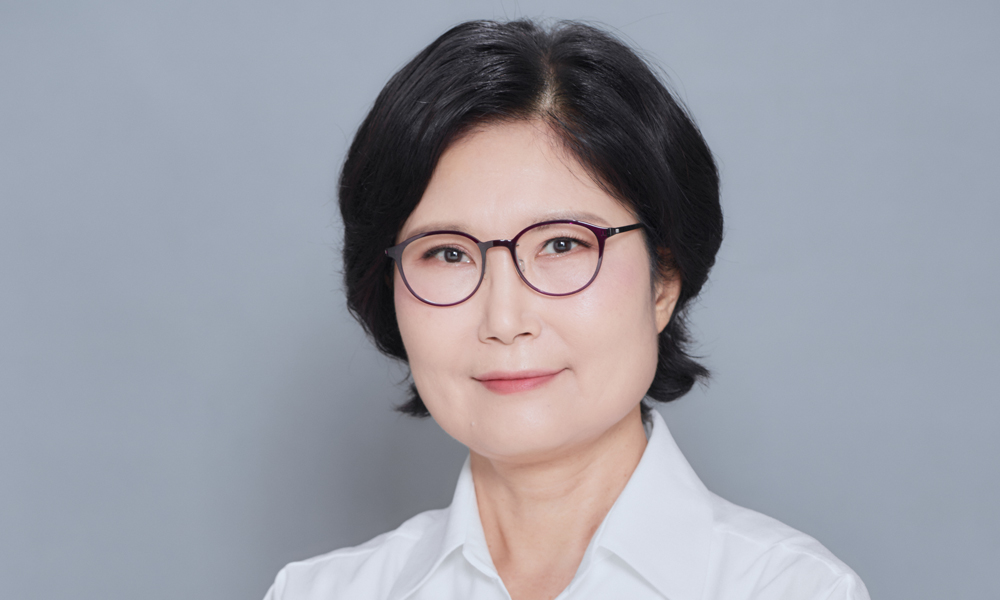 Penélope Cruz won the best actress award for her role in Pedro Almodóvar’s Parallel Mothers at the 78th Venice Film Festival. Dive into a conversation with Beck Una about the cinematic world of the celebrated Spanish director, who has portrayed fearless and bold female characters from a feminist perspective, and discuss the daring yet sensitive direction and acting discovered throughout his movies. 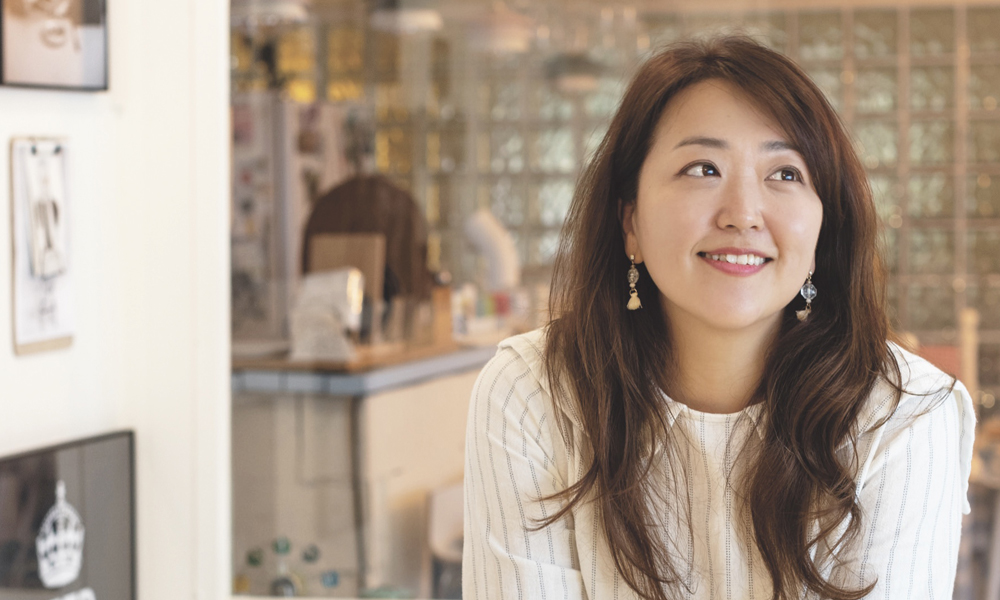 Based on Annie Ernaux’s autobiography involving an attempt at abortion, the film Happening, directed by Audrey Diwan, won the Golden Lion prize at the 78th Venice Film Festival from a jury chaired by Bong Joonho. This talk session invites author Park Sang-young, who became the youngest Korean writer to be longlisted in the International Booker Prize for his novel Love in the Big City, to discuss literature and film, narrative and character, among others. 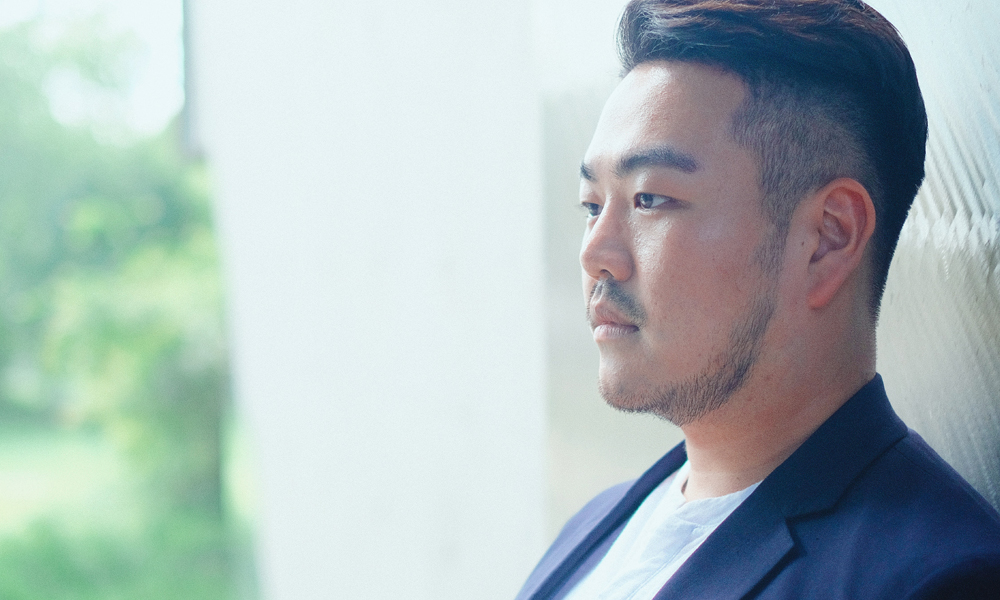