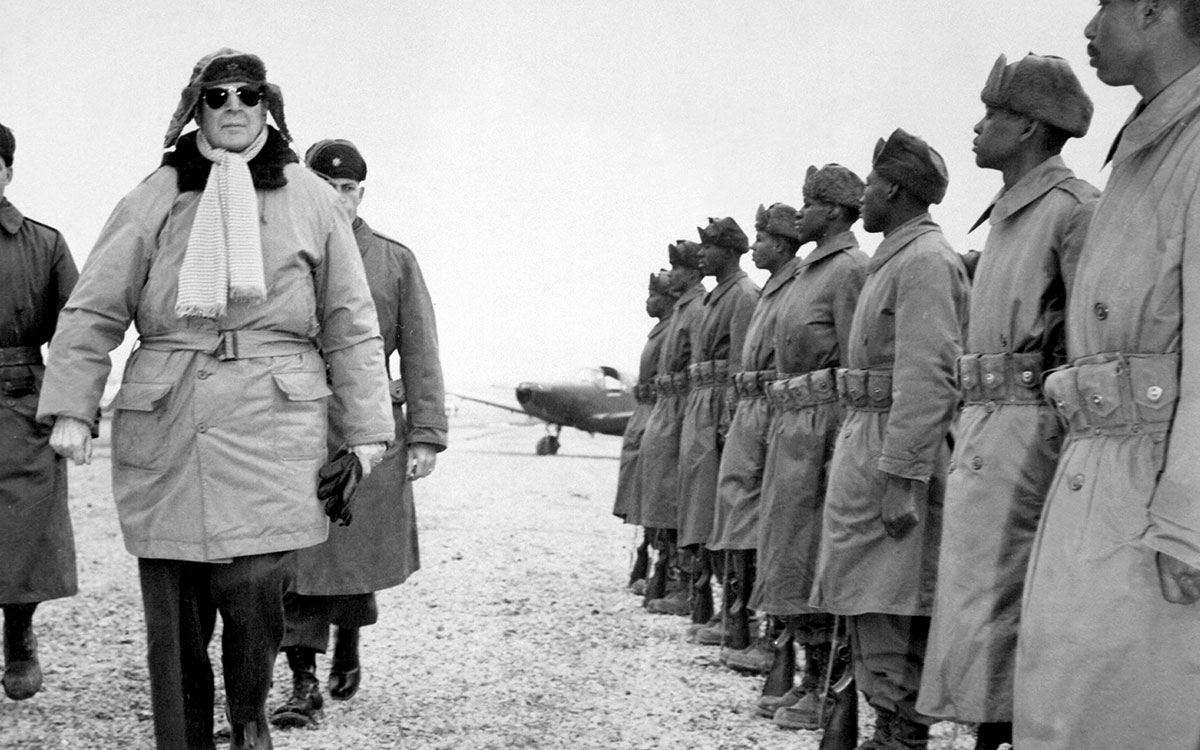 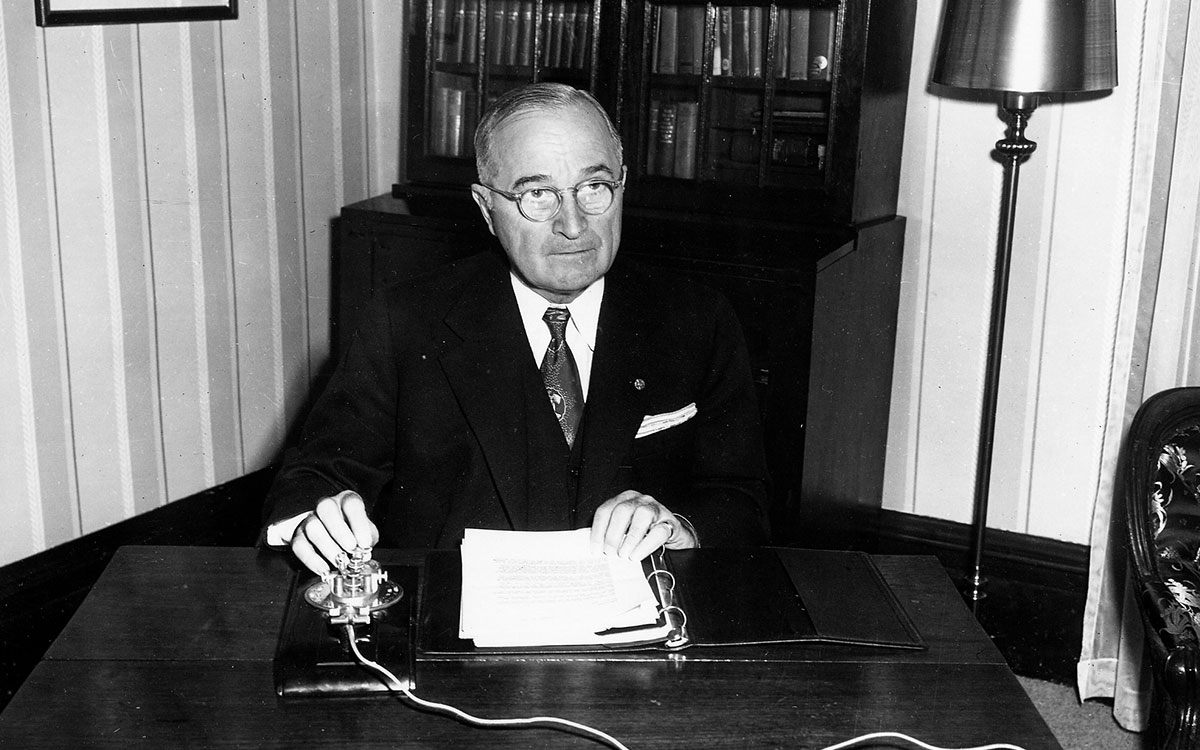 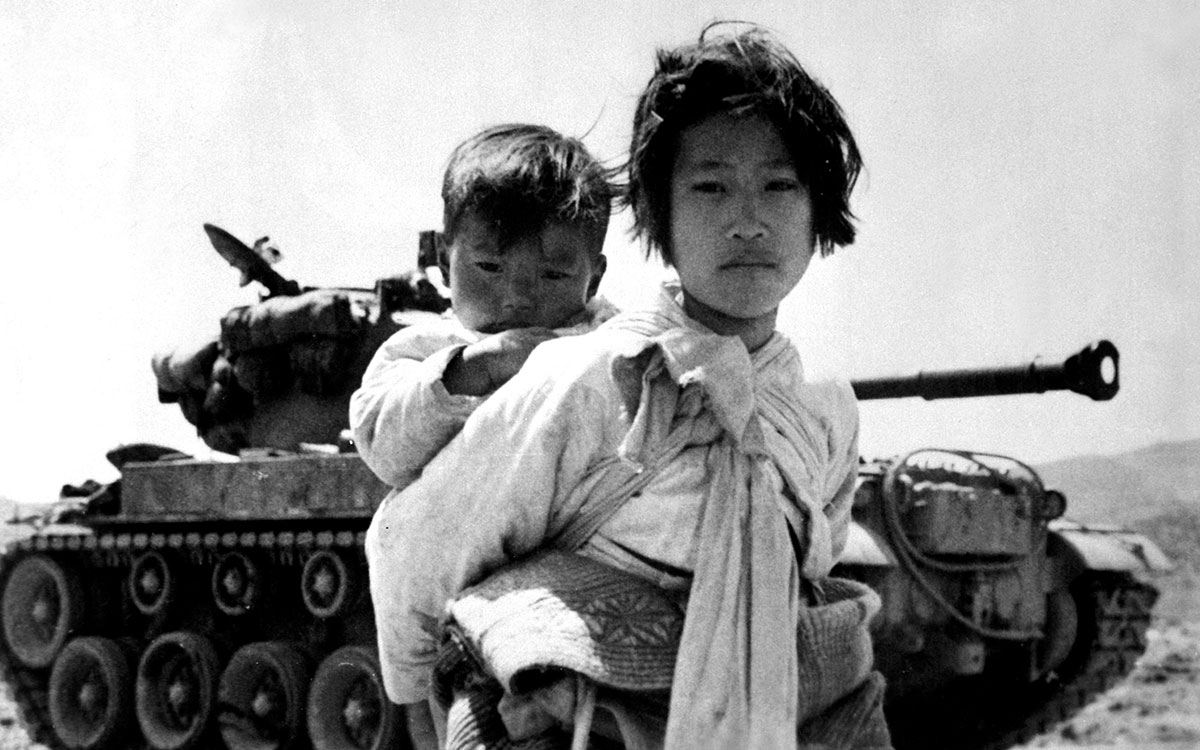 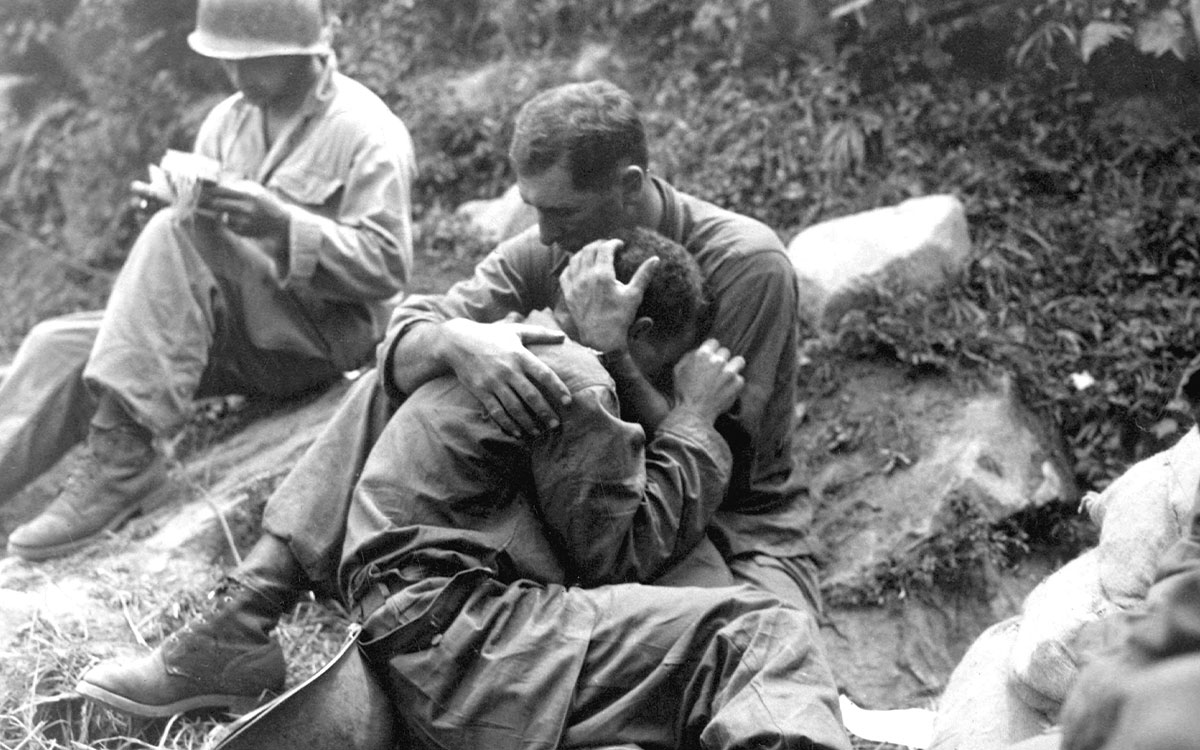 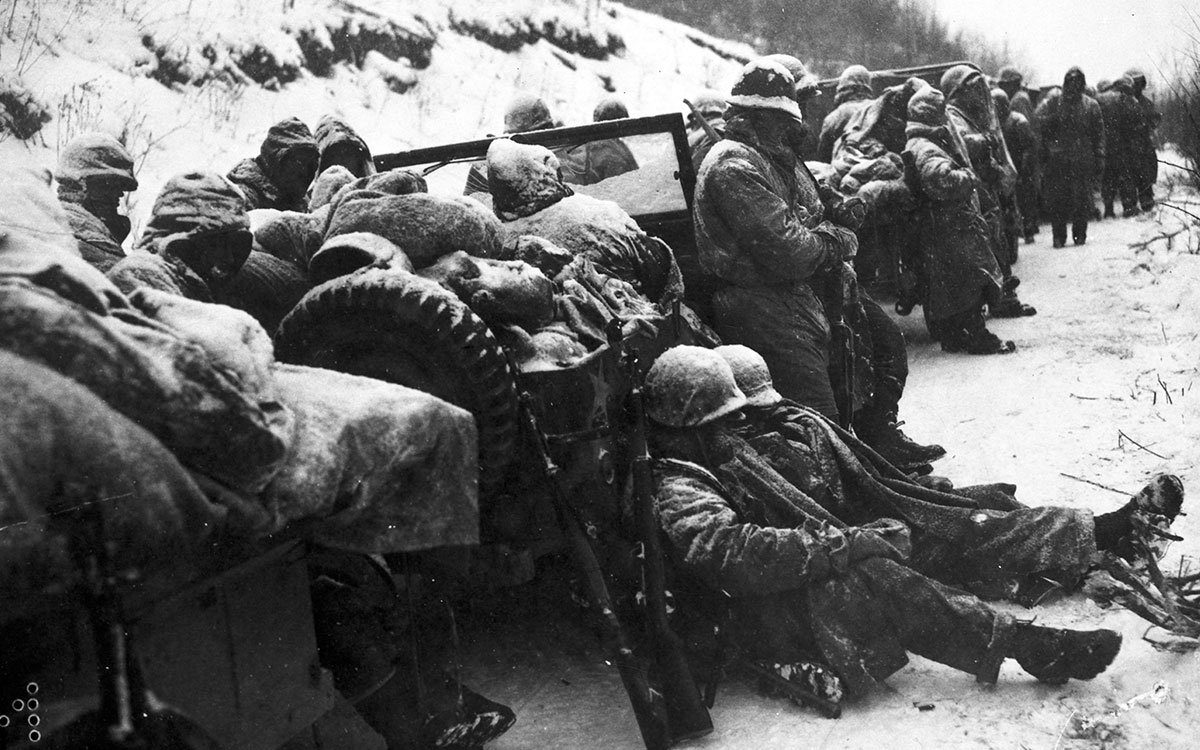 Korea: The Never-Ending War is a documentary which sheds new light on the geopolitical significance of the Korean Peninsula locked in a military standoff for half a century. Narrated by actor John Cho, this film confronts the myth of the “Forgotten War,” documenting the post-Korean War conflict and global consequences. It is co-produced by the KBS and overseas production companies, sponsored by Korea Communications Agency. Its Korean-dubbed version has been shown on the KBS, but at PIPFF, the original version narrated by John Cho will be presented. 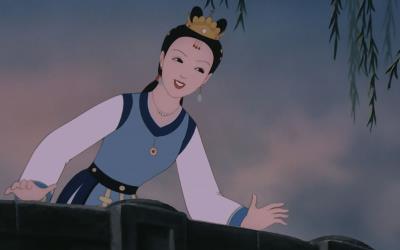 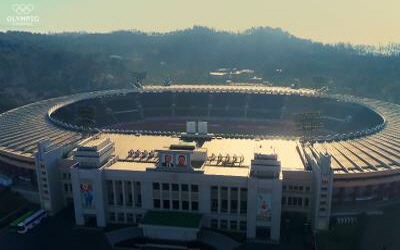 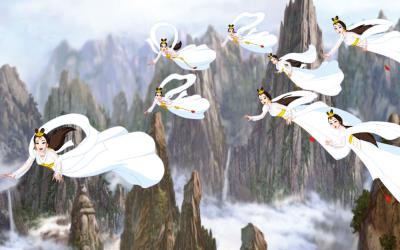 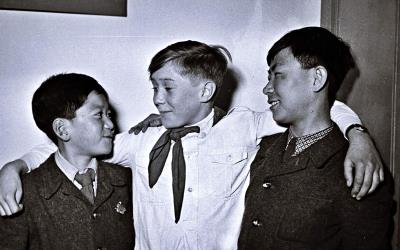 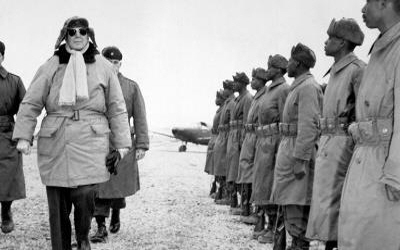