Cinematic Gangwon has been expanded in its scope to reflect the enhanced cinematic capacity of the Gangwon area. First up is Graduation (2019), a feature-length documentary filmed in Sangji University, a private school located in Wonju, Gangwon Province. It exposes the true face of the corruption scandal that rocked the school for a decade, along with the students' fight to "normalize" it. Director Park Joo-hwan himself participated in the protests while continuing to capture the raw, live footage at the scene, which he later rendered into a powerful record of a strenuous student battle.

PIPFF also invites the creative minds behind some amateur films made with funding from the Media Center. POSTMAN, The Road to Old Age, Where have we come, Freedom Flower and The Bus Stop, are five such films made in Gangneung and Wonjoo. Notably, several senior ladies from Gangneung came together to make the movie POSTMAN.

Additionally, four films supported by the Gangwon Film Commission will be on view. To some, the high quality of these films - Siloam, Farewell Trip, Flowing and Border - may come as a pleasant surprise. Compared to last year, there was a stronger overall tendency to express genre characteristics. On top of the screenings, Cinematic Gangwon will be hosting meet and greet session in an attempt to connect people and facilitate a broader exchange of ideas and opinions. 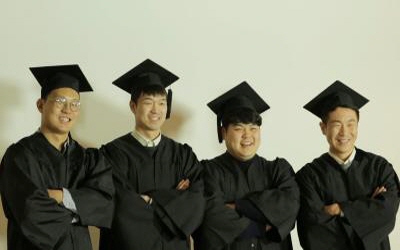 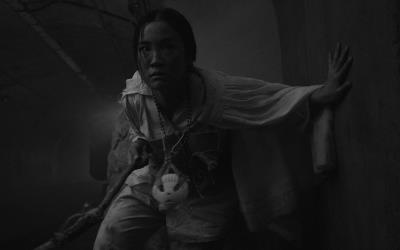 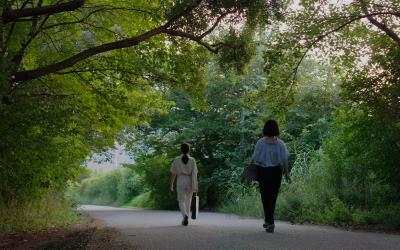 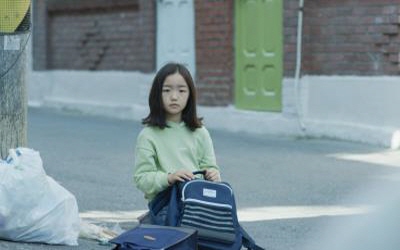 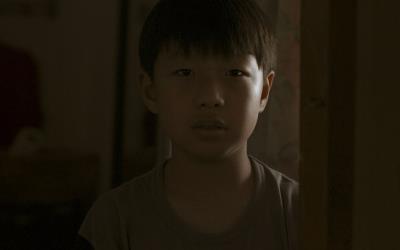 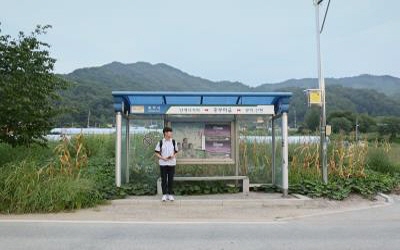 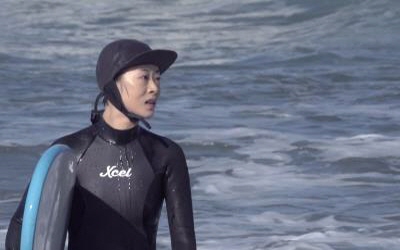 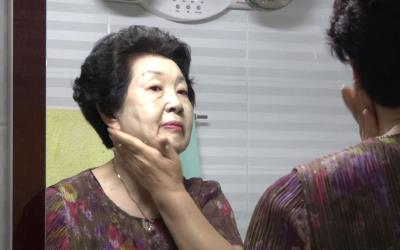 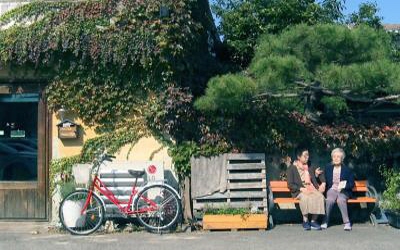