The year 2020 marks the 70th anniversary of the outbreak of the Korean War. Five feature films about the war have been selected for screening at the PIPFF as we continue to hope for the arrival of permanent peace on the Peninsula.

Directed by Lee Kang-cheon, Piagol premiered in 1955, just two years after the armistice was signed. The psychological war film portraying the internal struggles of "partisans", or a band of guerrilla fighters, was met with fierce controversy over its alleged sympathy for Communism. A screening ban on the film was later lifted as its ending got modified. The Marines Who Never Returned (1963) by Lee Man-hee is an iconic war film in Korean cinema. Featuring many battle scenes including those from the famous Incheon Landing Operation(code name: Chromite), it illustrates the tragedy of war. Director Park Sang-ho's The DMZ (1965) was actually shot in the demilitarized zone between the two Koreas. It tells the story of a young brother and sister who get lost near the military demarcation line. A remastered version is provided by Korea Film Archive for an impeccable viewing experience. Another remastered gem of a war movie is North Korean Partisan in South Korea (1990) by Chung Ji-young. Based on the sensational autobiographical novel by Lee Tae, the film documents the last days of the partisans, and is credited for opening up a new chapter in homegrown war movies. Last but not least, The Front Line (2011) by Jang Hoon is set in the harsh Eastern frontier around the time talks about armistice were underway. In the movie, series of hard-fought battles eventually lead to the realization of the futility of war. 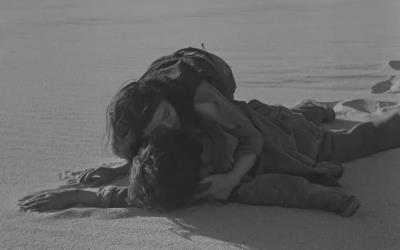 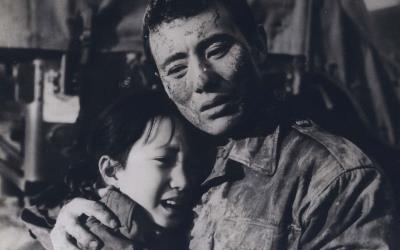 The Marines Who Never Returned 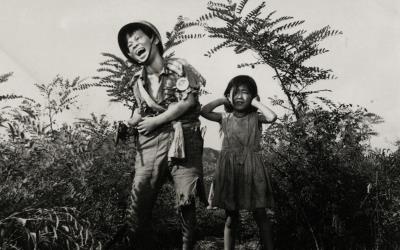 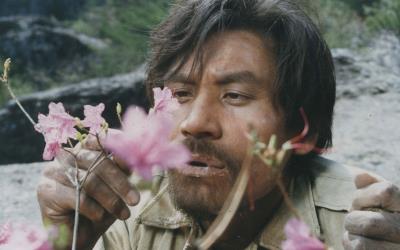 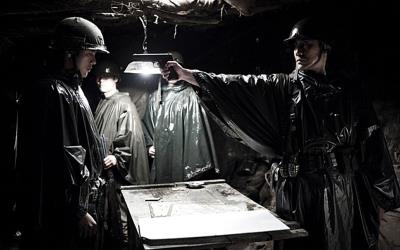